Happy Back To The Future Day

Happy Back To The Future Day, everyone.

Though don't you think it's time to update that analog Flux Capacitor for a digital model? Just a thought. 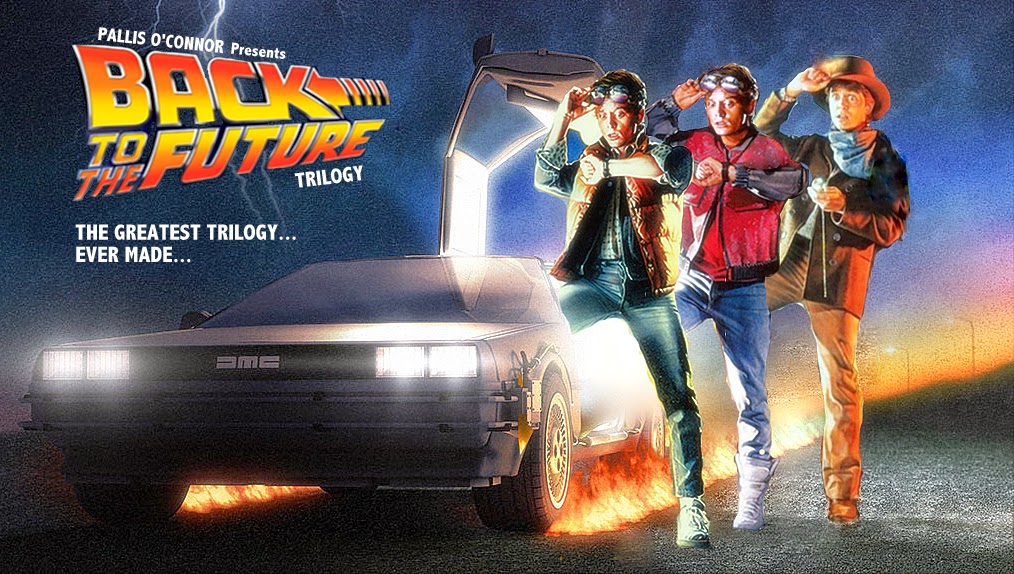 Posted by Michael at 9:51 PM No comments:

Saturday Morning Cartoons (as we remember them) Are Officially Extinct


Kids growing up today have access to animated entertainment 24/7. They can get their favorite 'toons On Demand, off the web, or if they want to do it the old fashioned way, watch Cartoon Network or Boomerang for their all day cartoon fixes. They can not only choose the traditional network/cable fare but also Original Animated Video, anime, and webtoons  Additionally they can watch these 'toons on their various mobile devices.

Back in the day, a kid lived for Saturday mornings, when you'd get up early, pull out your favorite boxes of cereal, and zonk out to nothing but cartoons for several hours.

Bugs Bunny and the Looney Tunes cast, Superfriends, Fantastic Four, Spider-man, Herculoids, Smurfs (for the younger set), Tom and Jerry, Flash Gordon, Grape Ape, Wacky Races, Bullwinkle,  Scooby Doo, Where Are You, Thundaar, Young Sentinels, Space Ghost, and on and on and on.

Blog In The 80's has this cool chart showing the Saturday morning cartoon schedule from 1979 to  1990.

So, this Saturday, raise a bowl of your favorite sugarfied cereal to the days of olde, and maybe watch some Scooby Doo or Dungeons and Dragons on your iPad.
Posted by Michael at 11:40 AM No comments: