A picture is worth a thousand words.

I'm a firm believer in that old adage.

The awesome blog Marvel Comics of the 1980s has many pictures worth many thousands of words.  Two posts recently caught my eye there: Favorite Last Pages from the 1980s.

Here is a sample, an incredible piece from Bill Sienkiewicz's run as artist on The New Mutants. 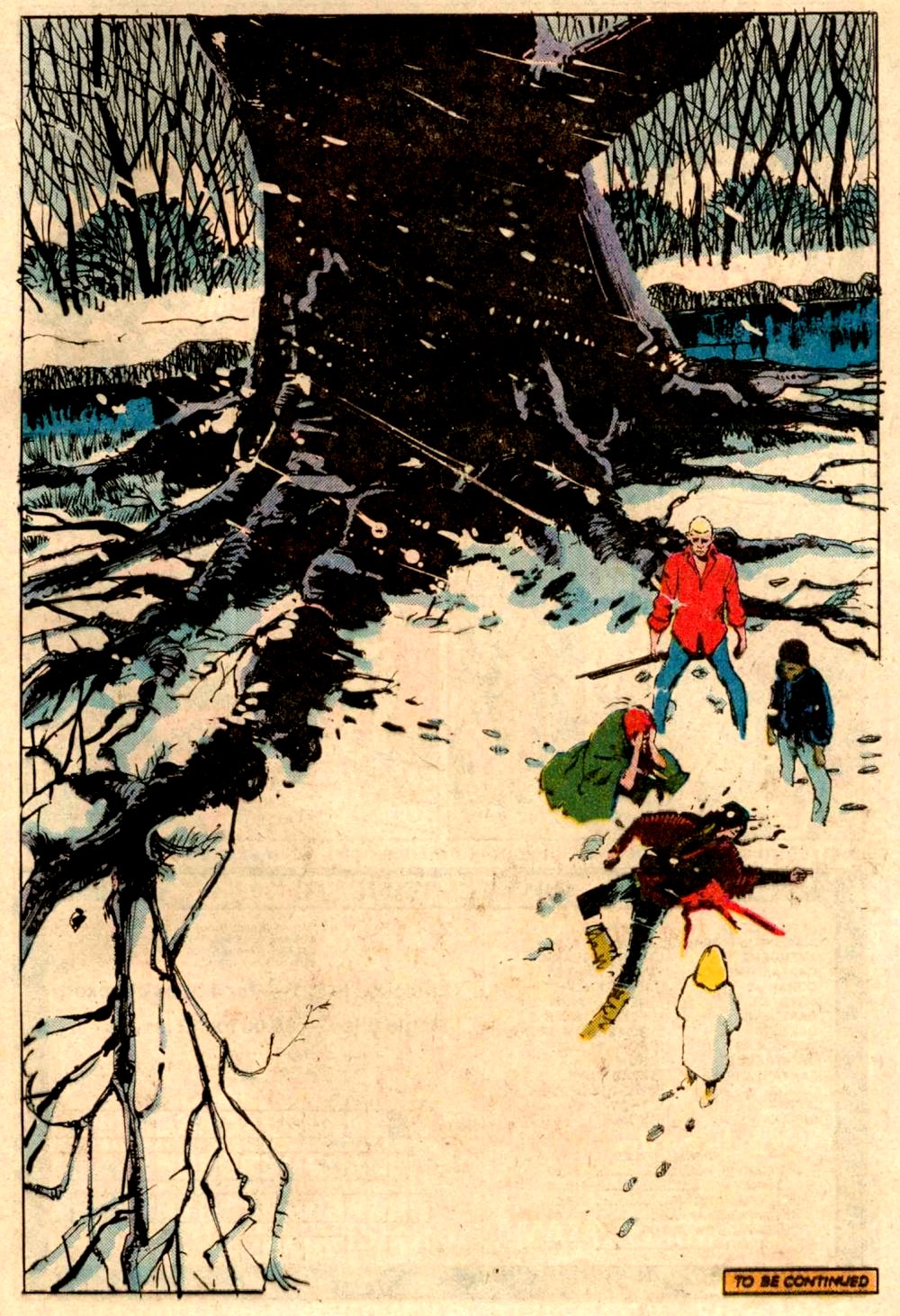 The second post was Favorite Splash Pages from the 1980s.  Below is a fun splash page by penciller Paul Smith and inker Bob Wiacek from The Uncanny X-Men. 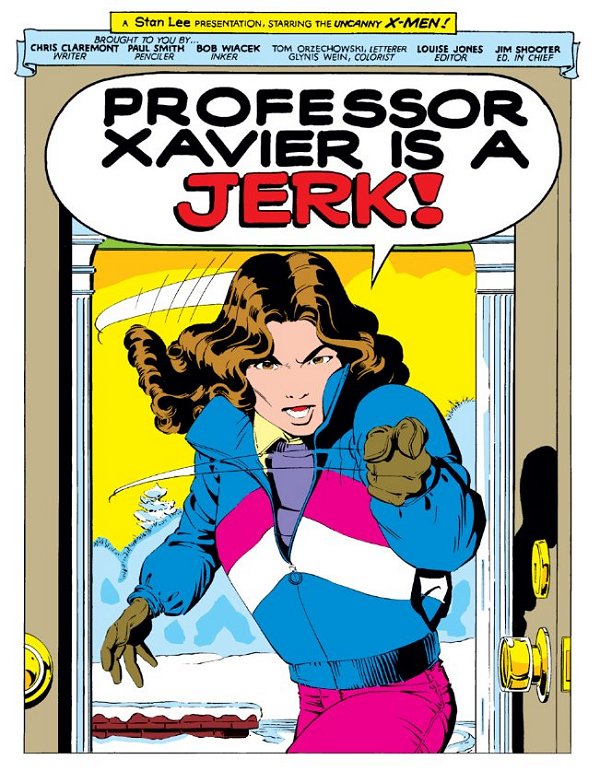 (Artwork and characters copyright 2014 by Marvel Comics.  No infringement is intended.)

If you grew up in the 1970s and 80s and watched TV, you owe a big debt to writer/producer Glen A. Larson.

He passed away Friday, November 14 at the age of 77 according to Variety.com.

Thank you, Mr. Larson, for the endless hours of fun and adventure.
Posted by Michael at 10:22 AM No comments:

Three "slingshot" orbits around the Earth (plus, once around Mars).

But the Rosetta probe has finally landed on a comet.  Yes, for the first time in history, humans - specifically the folks at the European Space Agency - landed a probe. on. a. comet.

Amazing.
Posted by Michael at 8:58 AM No comments: