Expendables IV: The Wrath Of Shatner 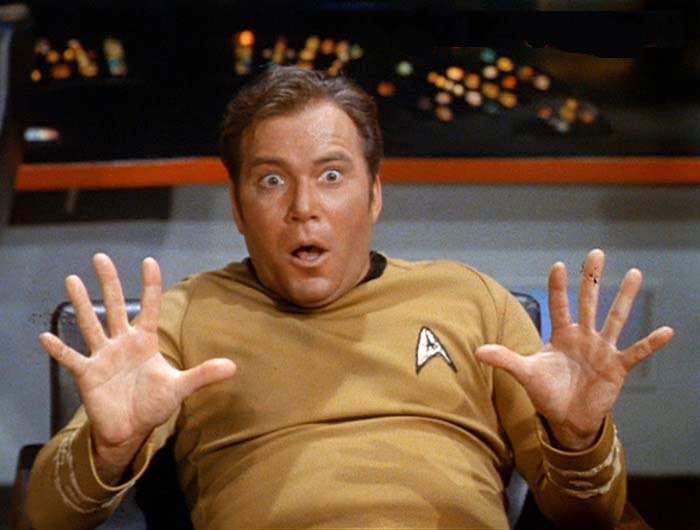 Posted by Michael at 8:42 PM No comments:

Gotham tv series to shine a light on Batman's Universe

Comic book adaptations are all the rage now-a-days.  Marvel has been consistently lighting up the theatrical box office the last several years with not only their Marvel Cinematic Universe films featuring big guns Iron Man, Captain American, Thor and the Avengers, but also their top tier heroes in separate studio franchises in Spider-Man and the X-Men consistently racking up the big numbers.

However, right now, I'm more interested in the small screen.  Specifically a corner of the Batman-universe to be covered in the upcoming Gotham tv series, which follows a young pre-Commissioner Jim Gordon as he learns what it means to be a good cop in a very bad city.

The cast looks amazing, headed by Ben McKenzie (last seen in the great, lamented cop show Southland) as Gordon, the always interesting Donal Logue as Harvey Bullock, Gordon's GCPD mentor, and Sean Pertwee assaying the role of Alfred the butler, watching over the young Bruce Wayne as he deals with the loss of his parents.

The Fox Network looks to have faith in the show as they've given it a series commitment (the number of first season episodes yet to be determined).  Bruno Heller, of Rome and The Mentalist fame, is showrunner.  SuperheroHype.com has a chat with Heller.

Gotham debuts in Fall 2014.  Bat-night and bat-time to be determined.